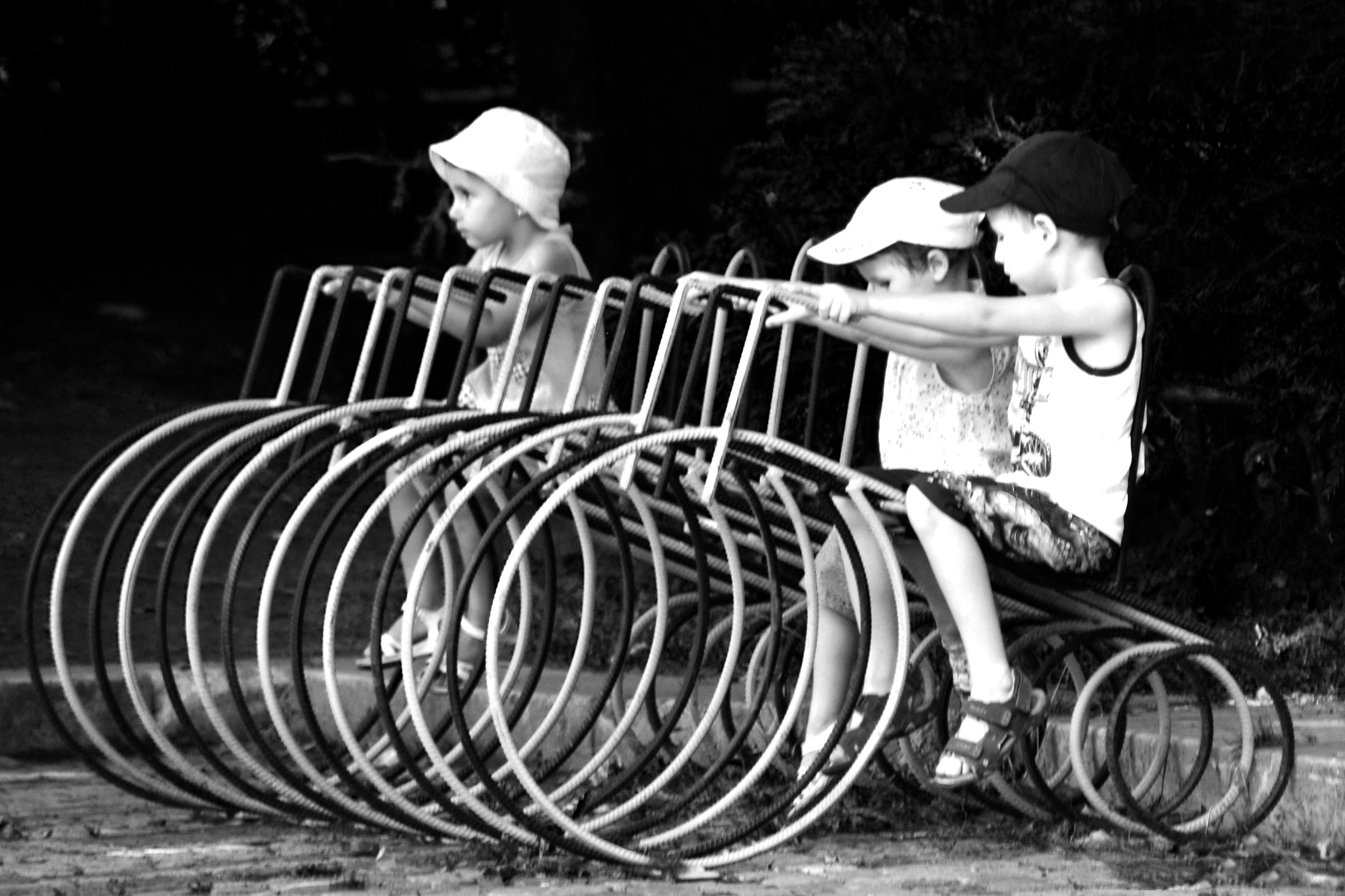 Will the University become a cradle of innovation or a source of cultural homologation?

Emerging technologies, such as Artificial Intelligence, can generate infinite innovative value for universities and the way they train youth, provided that they leave their golden cage!

We are witnessing a radical and deep change in the way we live and work in the wave of the Fourth Industrial Revolution. These changes are a bit different from those ones in the past due to the speed and breadth of the change itself.

Artificial Intelligence is the technology that better than other represents the current transformation, also due to its applications and innovations that are almost endless.

Artificial Intelligence can and must contaminate ideas with experiences from different fields, combining problems that require collaboration between different areas.

The Artificial Intelligence has launched a sort of challenge to the #university, which often seems a cathedral for culture rather than an innovation lab. Universities should open the doors to digital technologies to train the leaders of tomorrow.

Technology is forcing universities to support an increasingly multidisciplinary approach: with the fast creation and merging of fields. It does not make sense to teach within rigid boundaries of a field that may soon no longer exist.

The universities organization tend to amplify the divisions among departments, research centers, PhD, and so on. Each one tends, culturally speaking (but not only) to take care of own small garden, when we need a broad thought to deal with the big modern issues that cannot be packaged in well-defined fields.

In the digital world, the separation between Human Science and Technology is leading to the risk to perceive technology as the ultimate solution rather than as a tool to improve human life. Universities have to pursue the organization that allows the sharing knowledge: for example, the University of Cambridge Institute for Manufacturing offers an interdisciplinary skills-set in management, engineering, technology and politics related to production; Cranfield University has organized its departments through specializations such as transport systems, agri-food, energy, in order to offer real solutions to the big issues and challenges which companies have to deal with.

The #crossfertilizationideas and the #knowledgesharing are progress in every human field.

Isaac Newton, in his letter to Robert Hooke in 1675, said: “If I saw farther, it is standing on the shoulders of giants.”

Just look at the period of the First World War, and the subsequent boycott against scientists, with a decline in the production of new researches and discoveries, to understand the importance of cross-fertilization of ideas and innovation.

Universities have to become the engine of a disruptive change. They can play the role of change maker in order to create opportunities that make the company resilient to the current digital earthquake, help students in the right skills pathway, and support workers in the re-skilling programs.

Artificial Intelligence can enhance and boost what universities already do, provided that they know how to get out of the system of golden cages they have built!