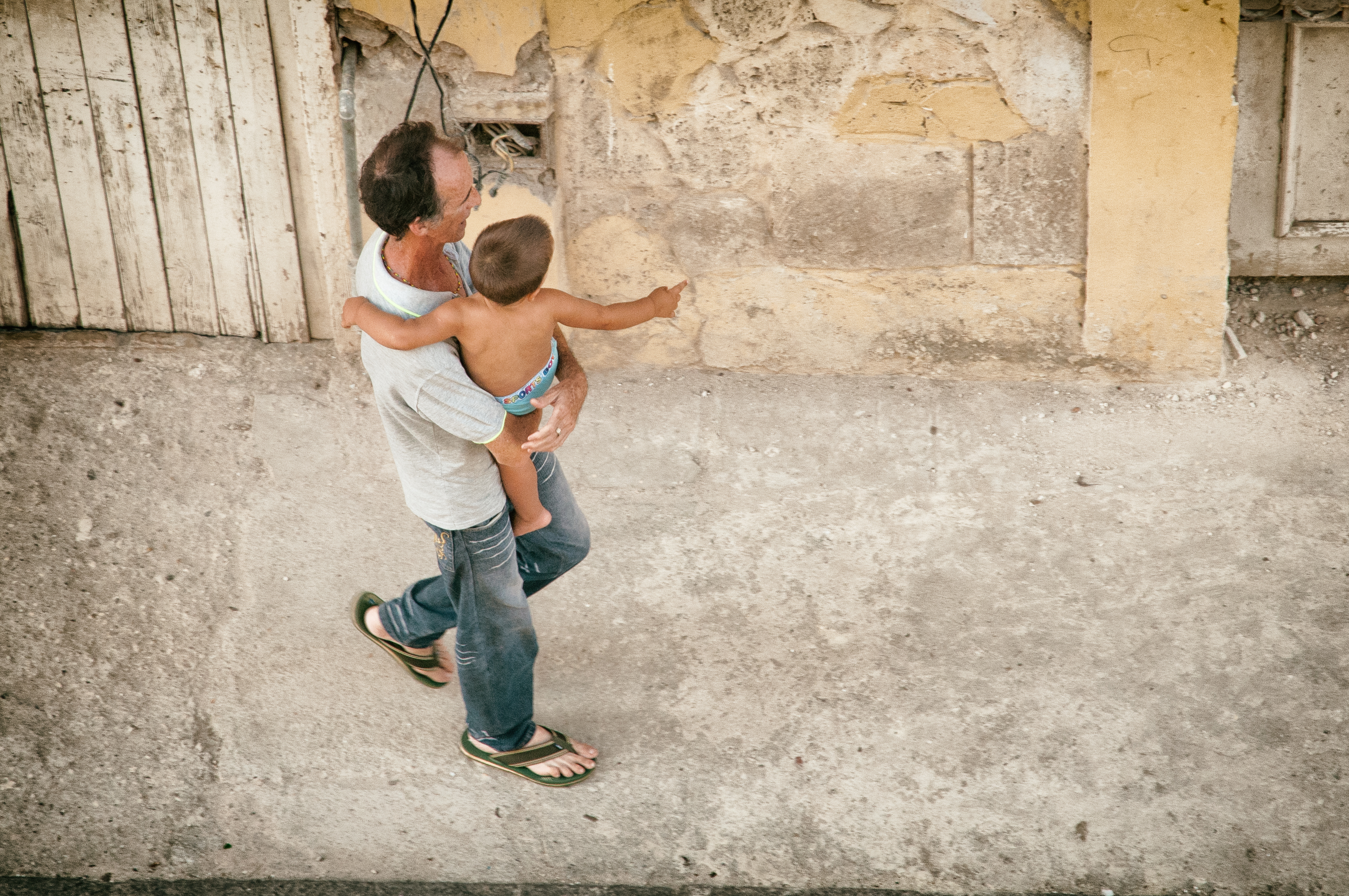 A study shows how much it is essential a conversational approach with the children for their bran development!

Most parents know that talking to their child helps them develop. But it’s how you talk to your child that really matters for their brain growth. The key is to engage them in “conversational turns” – in other words, a good old chat.

In a study of children between the ages of 4 and 6, cognitive scientists at MIT found that a good chat can boost the child’s brain development and language skills, regardless of parental income or education.

Today, there are countless educational apps and toys devoted to filling that word gap and expanding children’s vocabulary from day one. However, trying to inundate children with millions of words may be missing a crucial factor in development: human relationships, and social interaction. In fact, the MIT study suggests that parents should perhaps talk less and listen more.

In the study, scientists found that the number of conversational turns correlated strongly with the children’s scores in a range of language tests. These correlations were much stronger than between the number of words heard, and test scores or brain activity.

The study provides the first evidence that family conversation at home is associated with brain development in children. It’s almost magical how parental conversation appears to influence the biological growth of the brain. The study also noted that children from poor but chatty families had language skills and brain activity similar to those wealthier children. Babies tend to learn by watching and copying the adults they are most attached to, which is why singing and cuddling are much more effective than high-tech educational tools when it comes to development. Later, children learn most effectively through play, for example imaginary role play with friends or adults.

“You can talk to a child until you’re blue in the face, but if you’re not engaging with the child and having a conversational duet about what the child is interested in, you’re not going to give the child the language processing skills that they need.

Let us talk with our children, and let us listen to them!

The Italian Minister of Education, Bussetti, is trying!

Is it possible to merge technology and education?