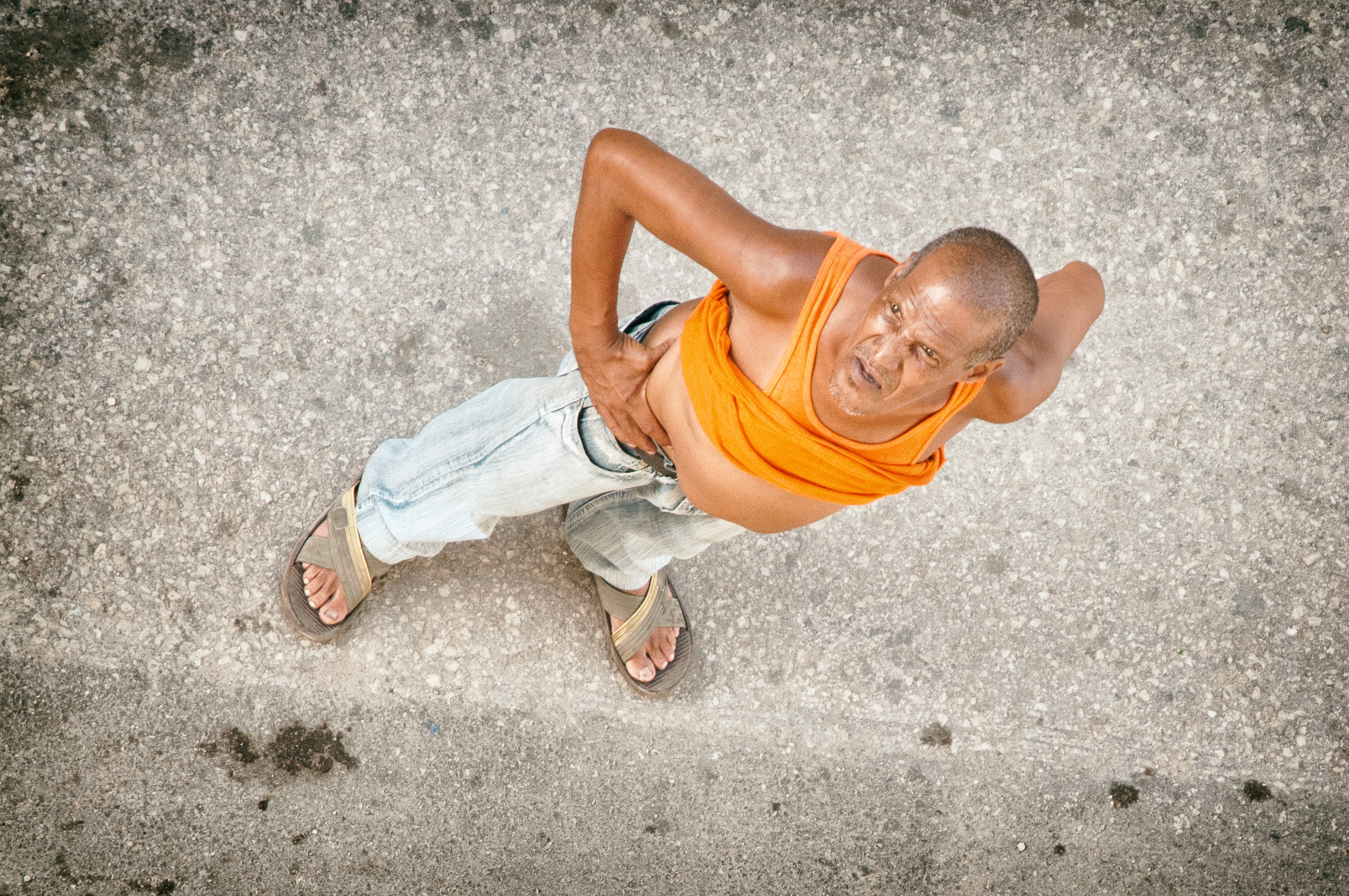 In Italy, there is still an inadequate culture, not only due to skills, but also and above all due to the inability to embrace the upcoming change, instead of suffering from it.

2019 should be a year of acceleration in digital transformation processes. The budget law has triggered important measures to encourage the adoption of digital technologies and innovation.

A cause-effect relationship not so obvious, however, because technological changes imply a cultural change: for example, knowing how to use information will become a key competence.

At the end of 2018 the Censis photographed an angry, disoriented and pessimistic country, where distrust is systemic and the relationship between Italians and the Internet is controversial. The widespread perception is that the web has become the place to vent its individualism and that, from a democratic space open to all, has become a place of fake news and wild propaganda, which has also dissolved the traditional jobs. At the same time, innovation and technology are drawing a new horizon of professions, which we are still unable to see and form.

Ours is a country where companies struggle to find some key figures able to innovate products and services, while the lack of digital skills makes them less competitive, slowing down the economic recovery.

The digital economy is bringing a shift from a vertical and closed organizational model to a horizontal and open one, where it should be easier to attract talents because skills are more important than roles and organizational and time constraints are replaced by goals and engagement. A new working approach, in which people contribute to the business activity based on their skills and not only on their role. We pay a sidereal cultural gap: the new ways of working – independent, released from a fixed place of work, to be able to play anywhere thanks to a connection to the web are seen as yet another tool for insecurity and exploitation. On the contrary, adaptability, the propensity to change and the ability to learn quickly will be the assets to be leveraged and that will allow us to redesign our work and personal future: because beyond the laws, incentives and funding, strength and entrepreneurship drive true and lasting development.

Italians have always been great creative geniuses: the digital revolution should be the great chance of relaunching our country!