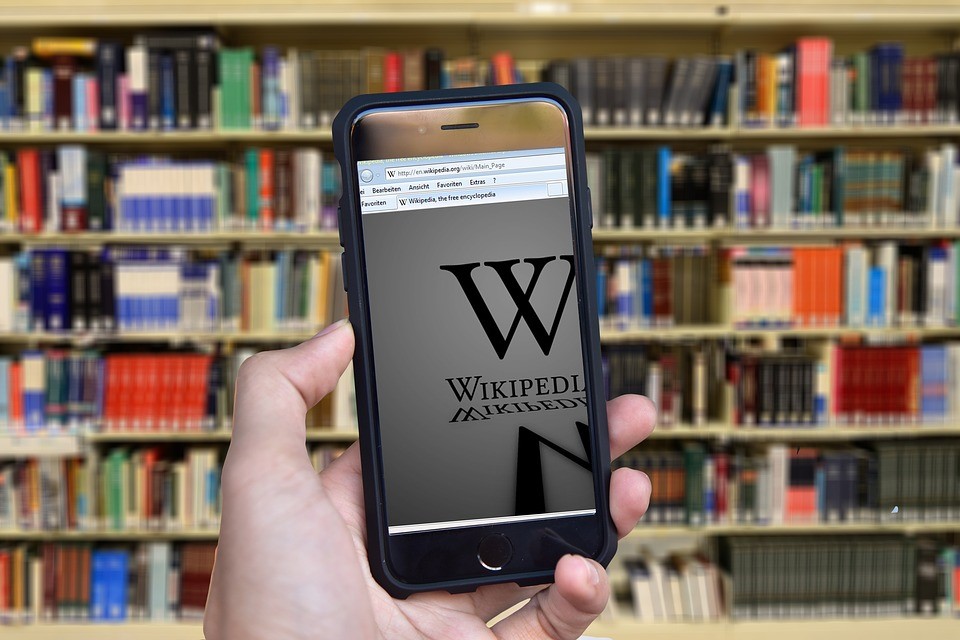 Winner in the competition with the paid services, included by the web giants: why Wikipedia is unique in the web world!

On 3 July 2018 Italian users understood what life should be without Wikipedia. To protest against the copyright law by the European Parliament, the Wikipedia Italian community had decided to obscure the pages online.

On January 15, 2019, Wikipedia turned 18 years old, an amazing result! When it was launched, nobody could never bet a cent on a collaborative encyclopedia, where anyone can contribute on a voluntary basis. At the beginning of 2000, the market seemed strongly in the hands of traditional encyclopedias that would simply be transposed online. Yet, a handful of innovators decided to launch Wikipedia, with a big competitor such as Encarta. However, after 5 years from the launch, Wikipedia already became the most linked website on internet while Encarta closed in 2009. Wikipedia is the most linked website in the world as well as the fifth most visited website in the world. After defeating the skepticism surrounding a free, open and collaborative encyclopedia, something else has happened: Wikipedia became a successful case of open internet collaboration among the web giants.

Wikipedia is also facing critical issues such as the influence of a community with particular or unlawful objectives, fake news and other threats against a voluntary community of an unknown number of editors. who write 45 million entries in 280 languages.

Maybe few know that the Italian Wikipedia has about 2,500 active users who reach 30,000 in the English section that in 2018 has made 366 million changes and 32 million new pages. A huge job, managed with a minimum budget, able to produce a 99.5% accuracy voices, as proof of how reliability is comparable to that of the most famous and prestigious encyclopedias in the world. It is not surprising that giants such as Facebook and YouTube have decided to rely on Wikipedia in an attempt to defeat the epidemic of fake news and conspiracy theories. The that implies the urgent need for a donation aimed to support the online cathedral of quality information, which is still free in every section! The future brings opportunities to Also Wikipedia: for example, the use of AI (mainly, audio), will be a strong enhancement in helping the community to write more and more accurate voices.

Happy birthday, Wikipedia, and other hundreds these days!