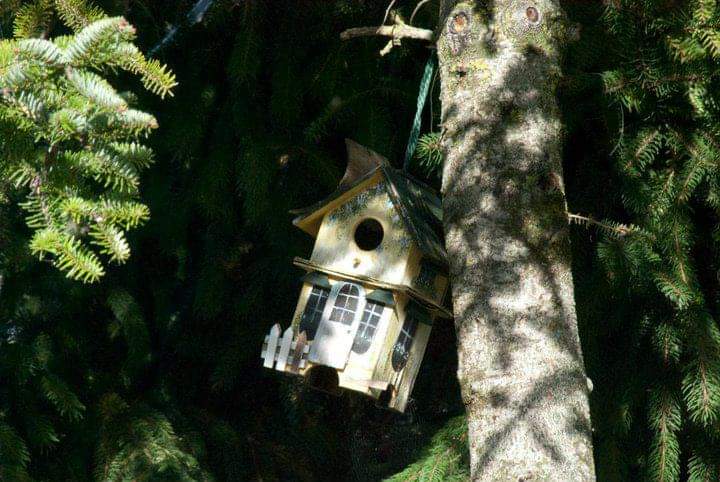 An unusual ranking of the most innovative young universities in the world!

The traditional rankings of the best universities in the world are followed by rankings related to the younger organizations, with truly amazing results!

When we think of the best #universities in the world, the top in mind are based US, such as Harvard or Berkley, or in UK, such as, Oxford and Cambridge. These universities have built their reputation and heritage through hundreds of years of activity, but according to a ranking focused on younger campuses, their historical dominance is being challenged by some rising stars of the educational world.

In the last QS World University Rankings, the well-known ranking by Quacquarelli Symonds, the Nanyang Technological University in Singapore is first: founded in 1991 and with over 30,000 students, this university has progressively increased in the general ranking from 39th place in 2015 to 11st in 2018, overcoming well-known universities such as Princeton, Yale and Columbia!

The ranking is based on six criteria:

Six of the top 10 universities on the list are based in Asian countries: Singapore, Hong Kong and South Korea, while universities in Finland, Australia, France and Spain complete the ranking.

Hong Kong alone dominates with three universities: the University of Science and Technology, the City University, the Polytechnic University (the United States does not have a ranking presence).

The quality of their research and the high focus on some fields have allowed them to climb the rankings.

A proof of how much and how we can innovate in the organizations that should train the future leaders!

The Italian Minister of Education, Bussetti, is trying!