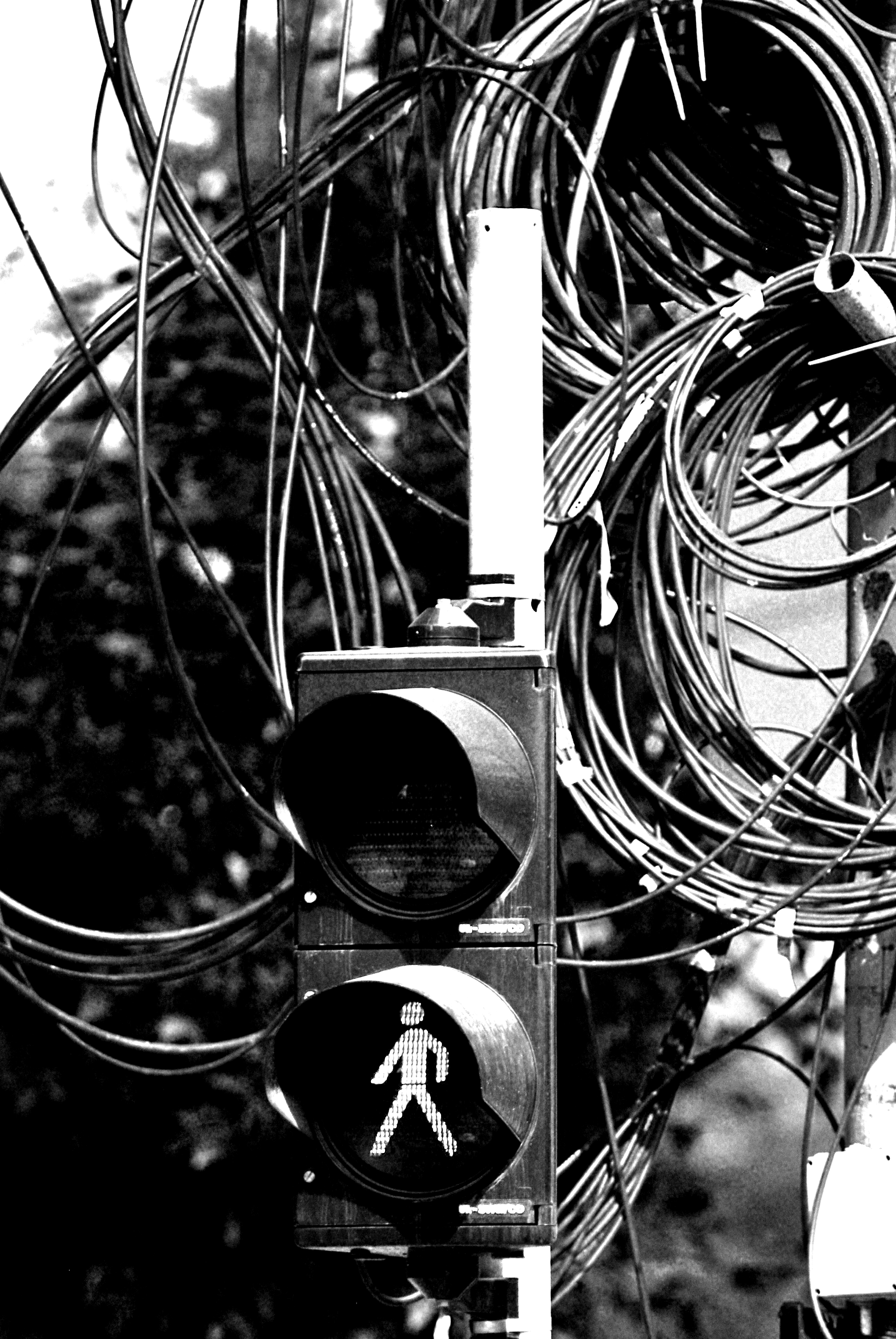 How the fast Internet development, the emerging digital technologies and the pressure for renewable energy sources are making possible the transition from the Internet of Things to the Internet of Energy

The two revolutionary phenomena of the 21st century are the Internet development and a progressively carbon-free global energy system (in particular, after the 2015 G7 that committed to eliminate fossil fuels by 2100). With Internet of Things (the connection between a smartphone or other mobile device, that sends inputs Internet to things, such as, for example, the refrigerator or the washing machine or the lights at home, and much more), these two phenomena quickly converge to “Internet of Energy “, that is the transformation of the way we produce, distribute and consume energy: the few large power plants give way to millions of small units, such as wind turbines and solar panels. Today there is a new class of prosumer, who produce and consume, but they sell and buy electricity at the same time. And things will happen.

More than 1 billion people live without electricity, according to a UN report. Universal access to electricity is a moral duty. Since the world population is expected to increase by almost 2 billion people by 2040, this growth will mainly take place in developing countries, with a surge of 80% of global production of electricity by 2040. That trend will start not only because of the increasing demand of developing countries, but also because of the huge increasing demand depending on the technology: think about all chargers in the world for smartphones, tablets, electronic cigarettes, and so on (according to Cisco, it is estimated that there will be 50 billion devices in the world by 2020!). We have also to take account the transport sector: traffic-related emissions are about 60% higher than those ones of 1990, due to the increase in the number of vehicles (only in China, this number has more than quadrupled in the last decade, with about 200 million vehicles!).

Just few years ago, it seemed like science fiction: indeed, artificial intelligence is already transforming the energy sector. The algorithms automatically analyze wide series of data, environmental conditions and components in order to regulate, for example, gas turbines. There are quantum computers that use subatomic particles and exploit their quantum properties for storing and processing data.

The path of renewable, climate-neutral energy sources is more than mandatory! The value of the energy system grows when a simple electric network evolves into a complete energy network, where the surplus of electricity can provide the source of other energy in another sector. When electricity is converted into heat or serves to provide mobility, it is used to produce methane or hydrogen.

Technologies and networks are making possible that the infrastructures will quite to transmit and distribute electricity and will start to develop into a new network that changes the world: the Internet of Energy.

What happens in an internet minute in 2018!