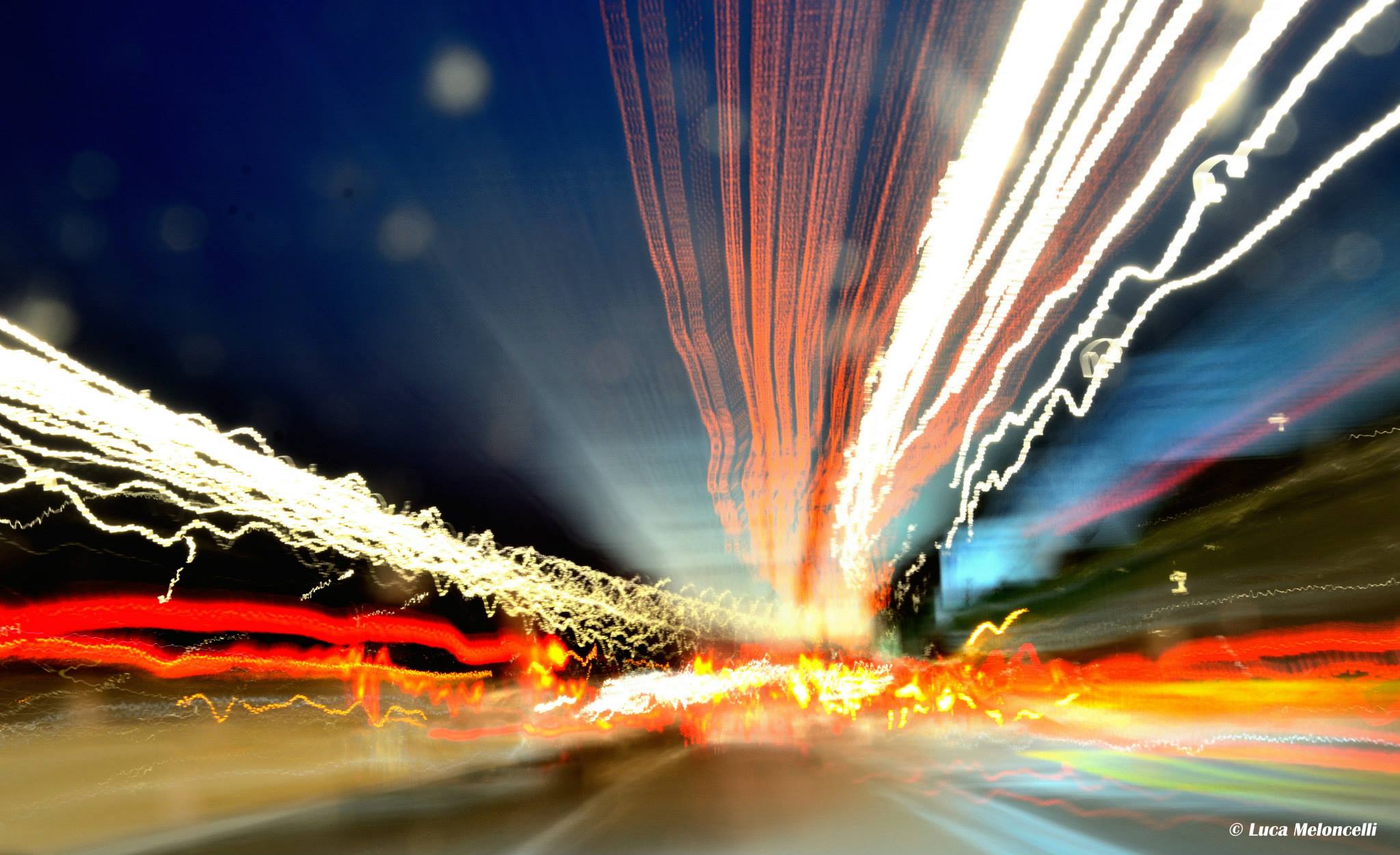 A robot goes to college

It’s not a movie for kids, but what really happened in USA through a test aimed to study how machines learn.

A robot called Bina48 successfully attended the course “Philosophy of Love” at Notre Dame de Namur University, California. According to William Barry, Associate Professor of Philosophy and Director of the Mixed Reality Immersive Learning and Research Lab, Bina48 is the first socially advanced robot in the world to attend a complete university course.

The robot is mentally and physically modeled on a woman, Bina Aspen, wife of Martine Rothblatt, a tech entrepreneur whose foundation follows its development. Built by Hanson Robotics, Bina48 participated at Professor Barry’s lessons as auditor.

One day, Bina48 expressed the desire to go to college actively, a desire which Barry and his students began to enthusiastically support. That is why the idea to involve the robot in an unusual path of study, like the course in Philosophy of Love: the assumption was that love is something quite out of a machine. The challenge would have been just to teach Bina48 the concept of love.

In the end, Bina48 learned 31 different versions of love, participated in class discussions via Skype and also took part in a debate on the use of lethal weapons together with students of Ethics at the US Military Navy.

It seems that Bina48 will attend other courses and Professor Barry hopes that it can become more sophisticated within a decade to the aim to support actively the students and to improve their learning experience.

The experience of Bina 48 teaches us that we have to overcome our fear of robots and we have to start to look at them like an opportunity.

The production of androids, machines with human features capable of learning autonomously and from experience, can have moral or ethical implications. However, if human beings approach artificial intelligence with a sense of dignity and sacred respect for life, then robots will act in according to the same values!