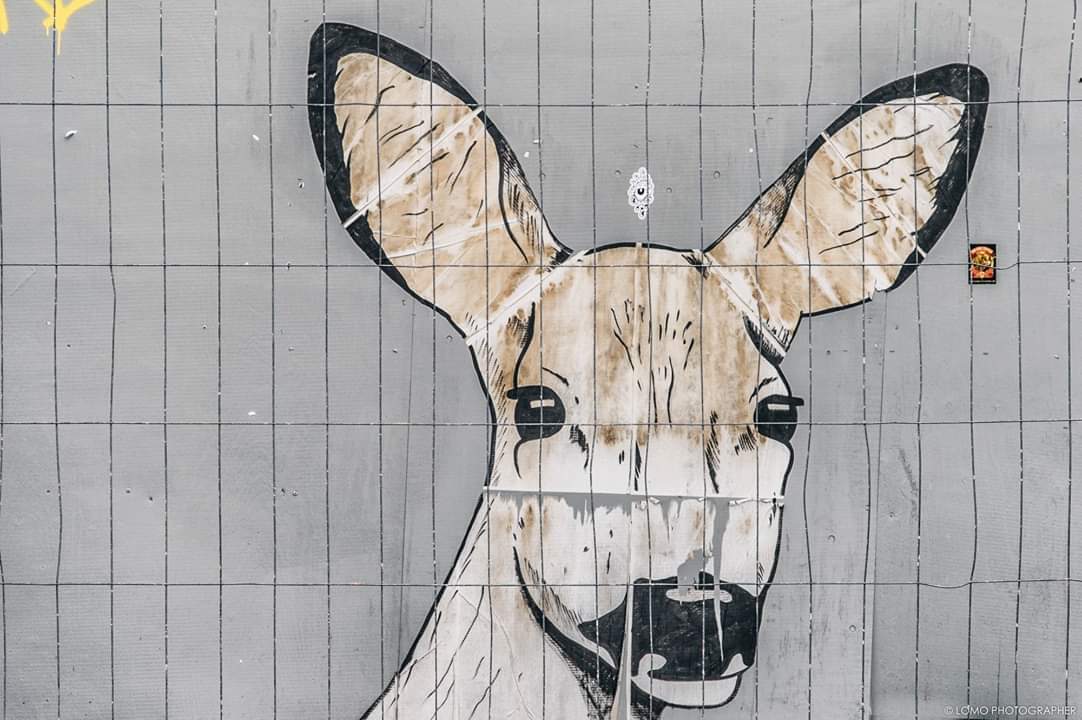 The young people: who are they?!

There is a widespread approximation in approaching and understanding youth, risking to fail to address and manage their strong emotional power.

Millennials, born between 1980 and 1995, experienced a period of great, strong, and fast technological and social transformations: from the first mobile phones to the social networks. Today, these “young people” of the early 80s are parents (or they will become) of an even more disruptive generation, iGen, born after 2000, whose childhood or adolescence coincided with the rise of the smartphone, a social and behavioral phenomenon, as “l’iPhone ha preso il posto di una parte del corpo, e infatti si fa gara a chi ce l’ha più grosso” J-Ax and Fedez sing. But they also add something else that could happen:

Vorrei ma non posto is an amazing picture of current times and of how it can be really hard to get feeling with youth, to understand them and their dynamics, and to rationalize their typical attitudes, without judging them or boiling them with hasty clichés. iGen are kids who do strange things in the adults’ perception, such as getting crazy for #resell or #trap. Let’s try to better understand.

The resell is related to sell again branded clothes. The world is typically linked to #sneaker and #streetwear. The resell is marketing opportunity, since it aims at those who have no time to follow the drop online. In Italy, thanks to the trap and to Fedez, brands like Supreme opened the market that is now full with communities such as Flames, Drug Fashion Clubs, or fairs such as Ginnika and Kick It, and blogs such as Outpump, as well as different reselling channels.

The trap is an innovative style that is alternative to rap. There are some rising stars among which the Dark Polo Gang stands out. The group is becoming viral. Born in Rome, it is a 5-boys group (including the producer). What is really surprising is their lifestyle, apart from the style of music.

At the beginning of their first live event in Milan, they met a thousand people despite being followed by only a hundred. They are one of the most criticized innovations in the music. They launched the term #swag, to refer to their “attitude”, to talk only of money, and to launch a message: in life it does not matter to be second or third, but only first, as you have to show that you are always more up than others. An approach that could be dangerous, if not adequately managed by youth, but it is also a message of positive motivation.

The DPG are youth who tell the youth, with a strong identification in the typical communication code.

It seems out of reality to talk about non- music, stupid texts, or even nihilism of the contents, regarding trap. The phenomenon is real and everybody should respect it. That means to respect youth who are the future!