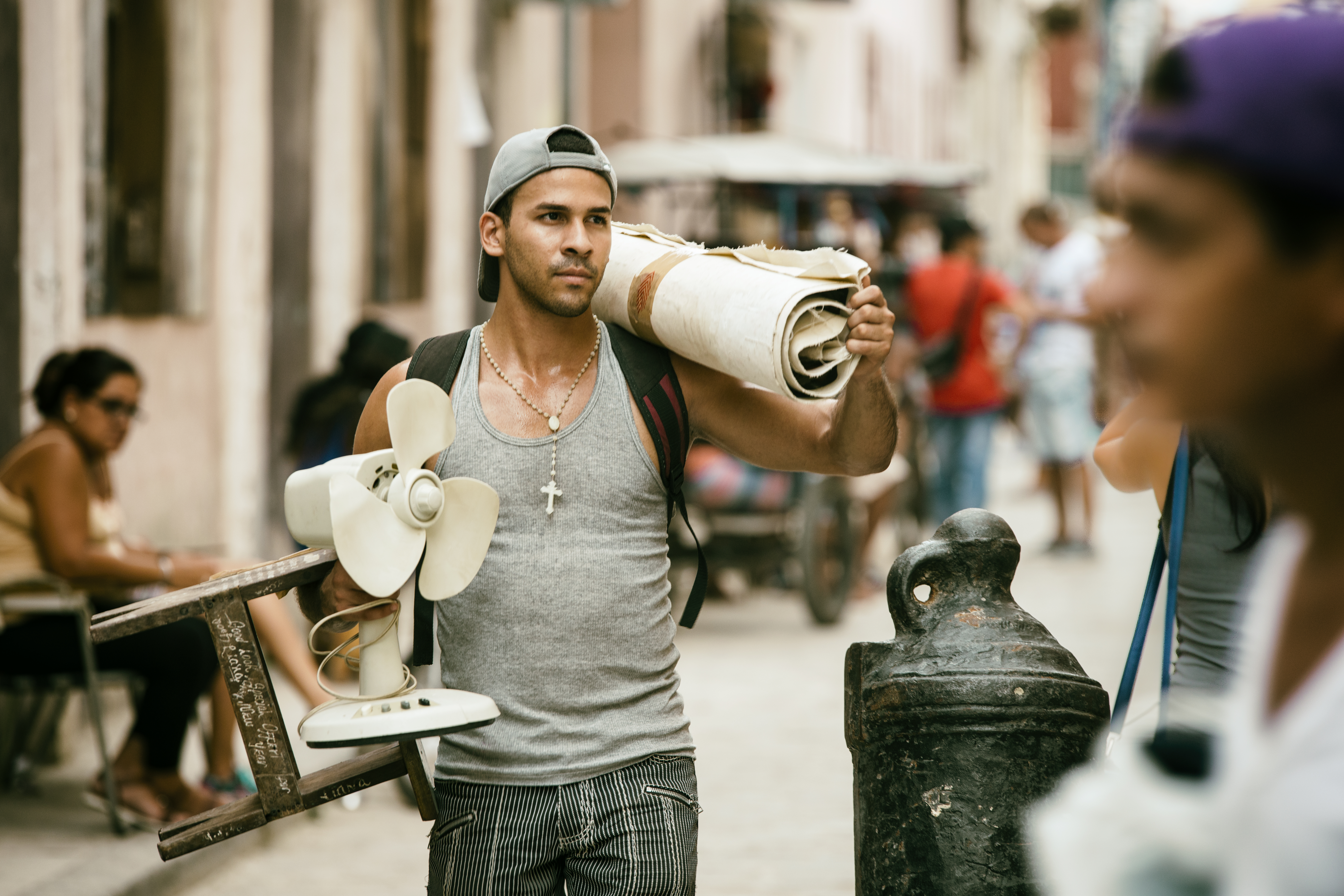 The Digital Revolution is basically a cultural revolution as it is drastically changing the traditional working models.

The gig economy is the economy of “small jobs” and corresponds to those kinds of jobs which people could do as second job. However, the deep change in the job market due to the Digital Revolution and the emerging technologies are revolutionizing the traditional rules. Those jobs are becoming specialized jobs, handled by digital platforms and organized in according to rules and models that are similar to “traditional” job.

The gig economy is the millennials’ world, that is to say, the generation of ‘80s-‘95s, that is giving a strong boost to the global change. Millennials are reshaping the traditional boundaries of the job market in terms of expectations, culture, skills. The strongest feature of discontinuity with the past is the flexibility: according to a research of Upwork, the largest freelance platform in the US, the number of American freelancers rose by 60%, between 1997 and 2014. A survey by Deloitte shows that almost one third of Millennials worldwide prefer independent job to full-time job.

Office, stability, permanent jobs are out of the Millennials’ vocabulary (if ever there were!). they are living the opportunities of the Digital Revolution: free web sites, web domains for sale at less than $10, set-up of a social profile as virtual e-shop in few minutes. These trends found a strong enhancement thanks to the smartphones, which radically changed the way people interact in personal life as well as at work.

2007 seems a watershed: Apple launched the first iPhone, followed by other companies, and it changed forever the way people communicate and interact through a device. The change was so strong that the following generation to the Millennials, those ones born after 1995, is sometimes called iGen, since childhood or adolescence coincided with the rise of the smartphone, which meant chat, social media, games, app. Young people touch the phone about 100 times a day and their relationship with technology is very positive, since they believe it is a wide source of opportunities.

Millennials and iGen will be the true leaders of change: interaction with members of very different teams, ability to listen, ideas and knowledge sharing, respect for those who think differently, enhancement of different perspectives, attention to environmental issues and social responsibility, attitude to entrepreneurship are their karma. That, dropped into a corporate culture that often is not entirely consistent with those cultural factors, can create disasters: Millennial and iGen need to identify their vision in the company vision, otherwise, they will leave and look for their way elsewhere.

What skills are companies asking for in according to LinkedIn?