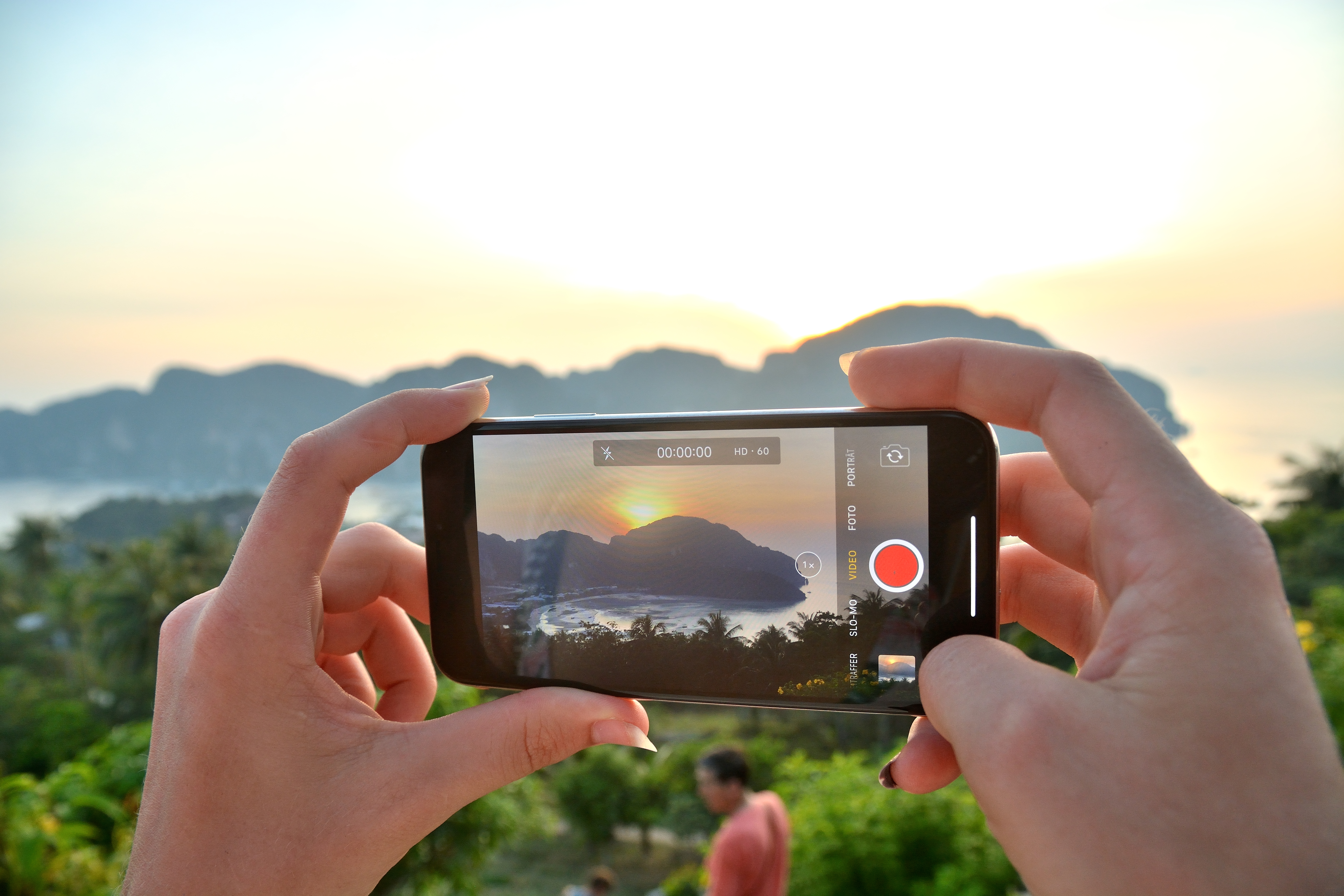 Do kids spend too much time on social networks?

It is not clear whether it is right or wrong to talk about a daily limited time to spend on social networks. However, this is the new way of communicating and expressing in the Third Millennium.

According to a study by the University of Pennsylvania based on US university students between 18 and 22 years, the excessive use of social networks hurts.

The study lasted a few weeks and divided the sample into two groups: the first group had unlimited access to social network and showed cases of anxiety, depression, fear of loneliness and being “cut off”, a sort of syndrome that leads to think that others are always doing something cooler than what we do. The other group had a 30-minutes limit per day on Facebook, Instagram and Snapchat, and none of them showed such symptoms.

The results are valid for that specific age group with no for other ones. However, these results show a correlation between the amount of time spent on social and some states of distress.

Social networks are the new way of communication. We cannot ignore them or prevent our kids to use them. By contrast, it is extremely useful to know the social networks and our youth’s habits and behaviours.

For example, Facebook is at a turning point among youth: in the last year 1 million Italians left it to go to alternative social networks that allow them to express themselves as they like or to stay anonymous or to run away from parents or uncles (but sometimes even grandparents!), who feed Facebook.

While in Italy the Facebook users at least once a month in 2018 were 31 million (about 1 million more than in 2017), Zuckerberg’s platform has lost more than half a million in the 13 – 18 age range, to reach 900,000 with all the under 30. In the US, Facebook has dropped to fourth place in the daily habits of American teenagers behind YouTube, Instagram and Snapchat.

There are emerging new social networks such as TikTok, ThisCrush, Connected2.me, where kids can use their languages and their rules, that make an intruder whoever is not a digital native. Adults think that social networks start and end with Facebook. On the contrary, kids are searching other oases where to express their codes, their language, their habits, their desire for anonymity behind a pseudonym.

TikTok, for example, is a Chinese giant with 500 million subscribers where it is possible to post amateur videos with music while the protagonists sing, dance and make jokes. Only in Italy, TikTok is flying with 4 million users, double that of 2016. In 2018, Twitch had an “audience” of a billion viewers, 43% more than in 2017, who watched other guys playing video games: a phenomenon so important to push Amazon to buy the platform.

In Connected2.me kids can talk each other, deciding to reveal identity only if there is a feeling. Unfortunately, on the other side of the smartphone there could be anyone, including a pedophile.

ThisCrush is instead an open page, often linked to a public profile, where anyone can leave a comment without showing up. Everything is admitted: sweet and cute phrases such as insults, threats, harassment. Nothing is filtered out. The user is hiding behind a pseudonym. The danger is to go beyond the border up cyberbullying such as instigation to suicide.

Finally, Snapchat has 2.5 million monthly, with a record of 72% with less than 24 years.

The solution for the parents is to learn these new social networks and to understand the dynamics of visibility and invisibility in order to suggest to their kids how to behave, what is appropriate and what is not prudent. Digital education is a urgent need for children at school: if we continue to say them to stay away from Facebook, we will bring them closer and closer to social networks and make us prehistoric parents to their eyes. The social networks are not only a place of communication but also a virtual shelter.