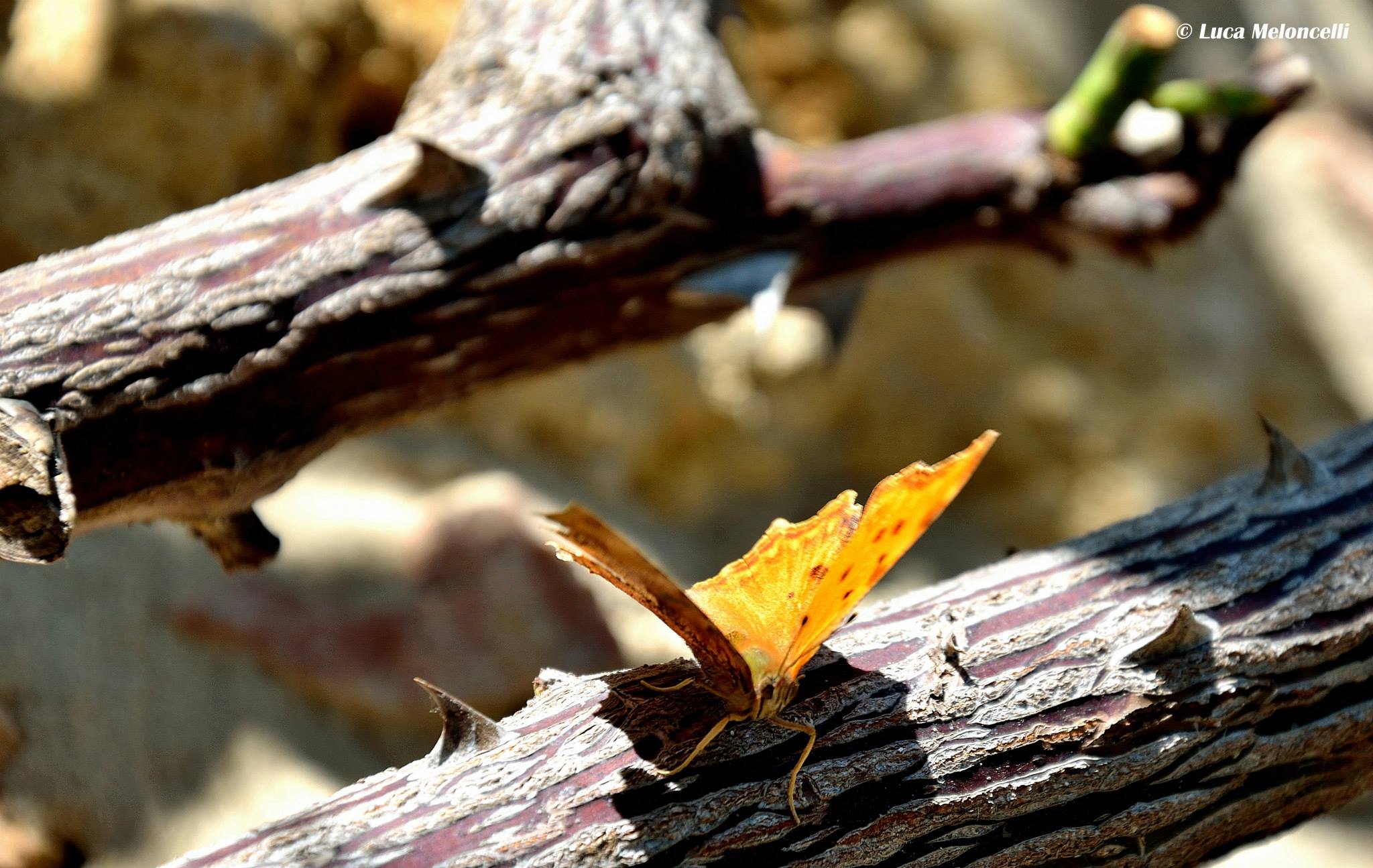 The role of women and the example of Iceland

Discrimination and violence are still sadly widespread against women, who are unique creatures who often do much better than men!

The World Economic Forum has developed and launched a very interesting indicator: the Global Gender Gap aimed to measure the attention to women in different countries. The podium is all from Nordic countries:

This is not a coincidence. In the Nordic countries, support for universal social policies is very high, and such policies are the key ingredient in building societies that work with and for women.

The women’s movement was effective and organized in all the Nordic countries. In Iceland, women have always demonstrated strong solidarity that culminated with the Women’s Free Day started in 1975, for example, in order to highlight all the visible and invisible roles, paid and unpaid, which women perform every day, anywhere in the world. That was the beginning of a huge and powerful movement that involved enormous social change in Iceland, erasing traditional role models and leading women to keep space in society. In other words, women in Iceland were no longer forced to choose between family and career, a mandatory choice for women in many countries, the that limits their participation in the job market. Iceland and other Nordic countries have been able to build this virtuous model basically on two public policies.

Firstly, quality universal childcare has transformed women’s opportunities to participate in the economy and society in general. As women bear the brunt of child growth, the costs of childcare prevent women all over the world from joining or re-joining the job market or participating in politics.

Secondly, a shared and well-funded parental leave overcomes the systematic discrimination that women have suffered at work, simply because they can have children. If men have the same chance to take a break from work to take care of children, this discrimination is drastically reduced.

Yet women continue to be object of systematic harassment, violence and daily sexism at all levels. They continue to be sadly discriminated almost everywhere. Almost no country in the world has successfully found ways to eliminate violence against women, which is both a cause and a consequence of women’s inequality. Until now, the Gender Gap Index does not measure violence against women and does not make any other similar index. While being extremely difficult to create, a sort of analysis based on violence against women would undoubtedly push on governments to increase their efforts to eliminate those persistent human rights violations. While there is a significant difference in the position of women in various corners of the world, the nature of the discrimination that women suffer is similar.

The effort must be global and overall to unite everyone’s strength and share experiences. The commitment is to put women in the best conditions to reach and express their full potential. With benefits for everyone, because they have an extra gear!

What skills are companies asking for in according to LinkedIn?