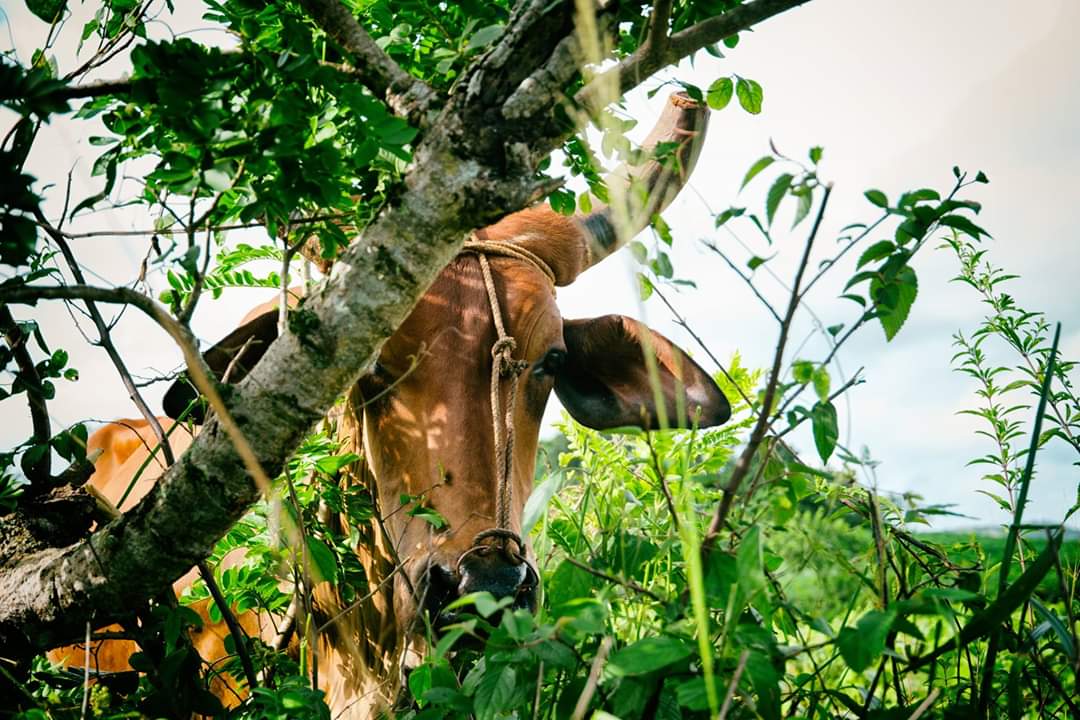 Why nobody thinks really cool start ups in agriculture!?

The attention to healthy, organic, zero-kilometer foods, the concept of vertical garden and the emerging digital technologies can and must feed a new generation of startups: agripreneurs!

Farmers are aging fast. In the United States, for example, the average age of the farm managers has increased from 50 years in 1982 to 58 years in 2012.

This is happening in all the countries where there is developed agriculture, including Italy. Someone launched innovative projects based on the agriculture. In the US, Kimbal Musk, brother of billionaire Elon, the founder of Paypal, SpaceX and Tesla, assumed that agriculture is not the most valuable career path for most people, mainly the millennials (born between the early ‘80s and the mid ‘90s). He invented something really innovative and interesting: Square Roots, a project launched in 2016, based in Brooklyn, New York, which offers containers where to train the next farmers generation. Each container can produce more than 22 kg of leafy vegetables every week, with a requirement of about 30 liters of water per day.

The company offers the chance to take part in a 13-month program to 10 young farmers. The program, based on agriculture, business, community and leadership, includes technical skills, professional development plans and experiential learning.

The mission is to empower people through the growth of “real food”, the food which people can trust on and benefit along all the year! The concept of urban agriculture is rapidly becoming a global phenomenon and is common in many developing countries. The aim is to move the farm to the consumer to reduce food waste.

Italy is a country that is basically a strong #agriculturalvocation and #craftsmanshipvocation. Even though we think about technological start-ups, Italy has creative mastery, thousands of plant species and much more, but it’s not Silicon Valley! The road is still long and hard, but full of opportunities to be exploited through technology, entrepreneurship and government support.

Guys, our land and digital technologies can be a stellar opportunity to launch #innovativeagriculture 2.0! Good luck!