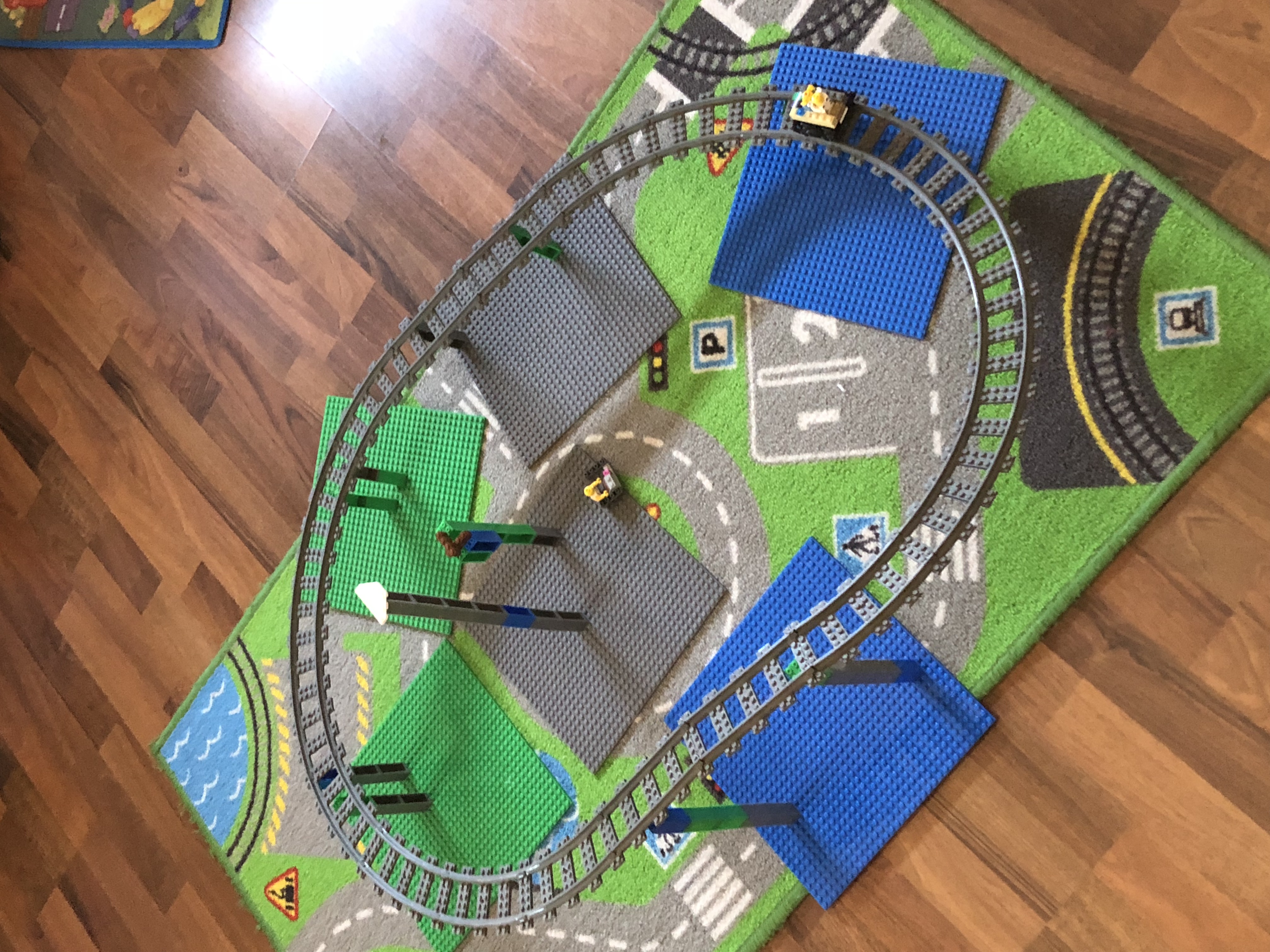 The Digital Revolution start-ups are breaking the status quo!

Companies from emerging digital technologies are revolutionizing rules and business models considered which were considered stainless and unshakeable!

The Artificial Intelligence is exploding more and more thanks to big data (a large amount of data related to users through which companies design and implement customized services), that can feed artificial intelligence algorithms to detect and understand behaviors models. For example, financial services companies have been at the forefront of using big data to manage risk, assess customer profitability, and identify target market segments.

Consider the case of Uber. Just few years ago, the car service based in San Francisco was the manifesto of the new sharing economy through an app-based service. Customers could benefit of more efficient runs without the hassles of the old model – calling the taxi, withdrawing cash or making sure the possibility of payment by credit card, managing the schedule according to when to call the taxi. Uber became extremely effective shortly: in 2014, 1 million trips a day; in 2016, 5.5 million trips a day globally.

More recently, Uber has been invested by a wave of harassment scandals and by the #DeleteUber campaign, when Uber took advantage of taxi maxi-strikes to dramatically increase the number of runs. Uber has also been sued by Google for stealing the intellectual property of Waymo, the autonomous self-driving project for Google cars.

The creation and the execution of innovative products and services that interrupt the status quo require creativity, and creativity implies thinking differently, outside the box and beyond the rules. For example, with iTunes, Steve Jobs made a huge strain on the record industry, and he changed it forever. The driving strengths of innovation often go beyond the rules, with the risk of an ethical crisis. The rules’ violation has a real cost, which is not only economic, but also of reputation and image.

The start-ups of the Digital Revolution have turned over models and rules. Those who aim to be disruptive, but also responsible, need a thorough understanding of the rules they want to break and the consequences of their violation.

That is why, guys, learn the rules of the game, but understand how to overcome them and respect them at the same time, to play better than the competitors!