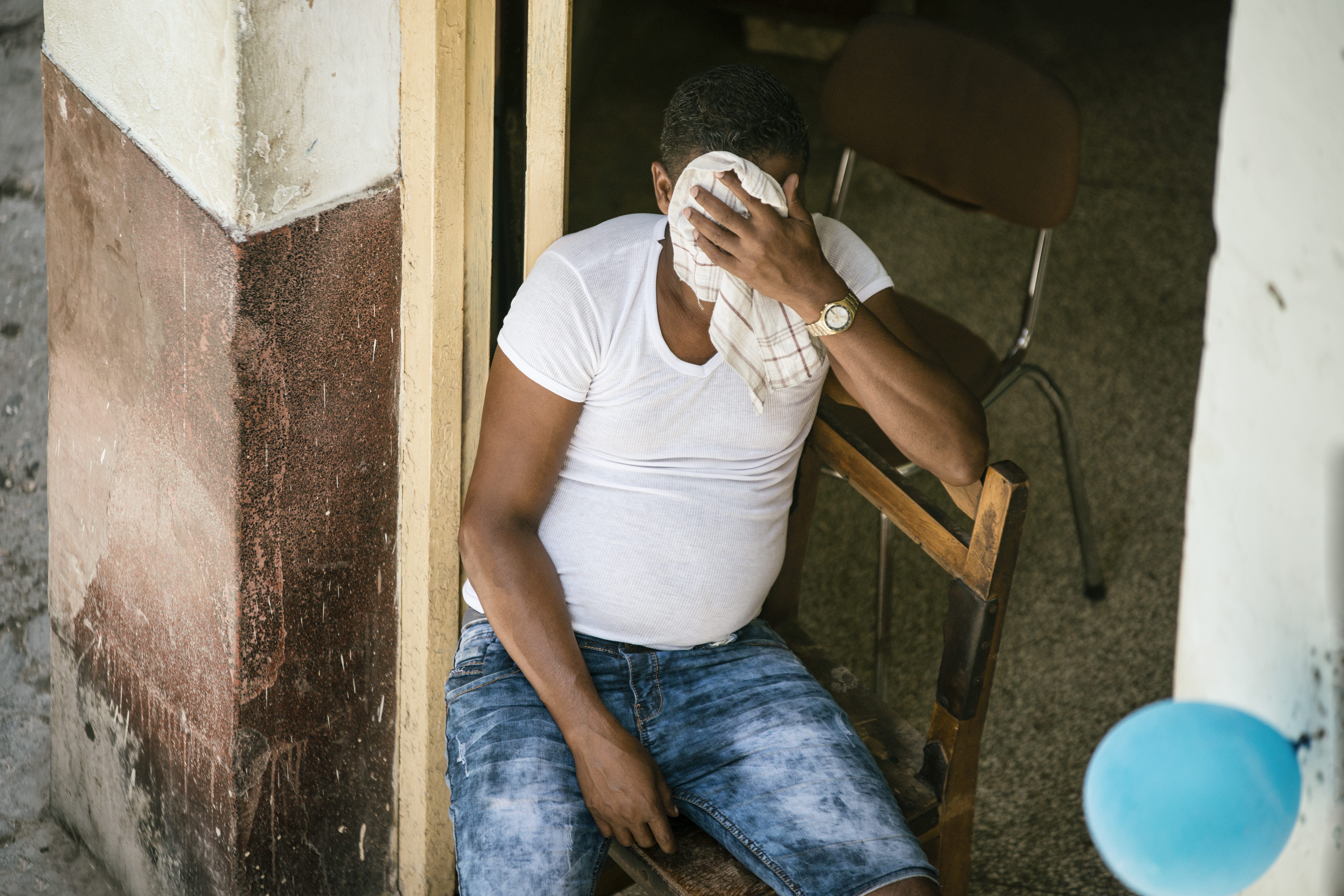 Children are the future of world!

The economic conditions heavily affect the development of children and the economic of an entire country!

Children represent our future, a future that will be very different from the current situation because of the deep changes of the Digital Revolution. This means that if we aim to build a bright future, we have first build the future of children.

The bad conditions of childhood, such as exposure to pollution or poor eating habits, are associated with long-term disadvantages with negative effects on health, education and earnings. This is mainly true in the poorest regions in the world, where children tend to go to school later, learn less, leave school earlier and earn less as adults. As consequence, their children will be more likely to grow up in poverty, with shortages of food and learning experiences, ending up trapping entire generations into poverty.

Too many children and adults have been left behind: it is estimated, globally, that people who have had a poor initial development suffer a loss of about a quarter of the average income per year as adults. These negative individual effects add up: in several African countries the cost of hunger, in terms of the effect on the reduction of learning and earning, is even equal to 11.5% of GDP in Rwanda (the Gross Domestic Product, ie all the wealth and value produced in a country in one year), and 16.5% in Ethiopia: according to the value current GDP values in these two countries, in Rwanda the cost is worth more than 2.5 billion dollars, while in Ethiopia, almost 29 billion dollars. They are monstrous and crazy figures!

Countries cannot grow only at the pace of their most skilled people, because in this way their battle for progress is a lost battle!